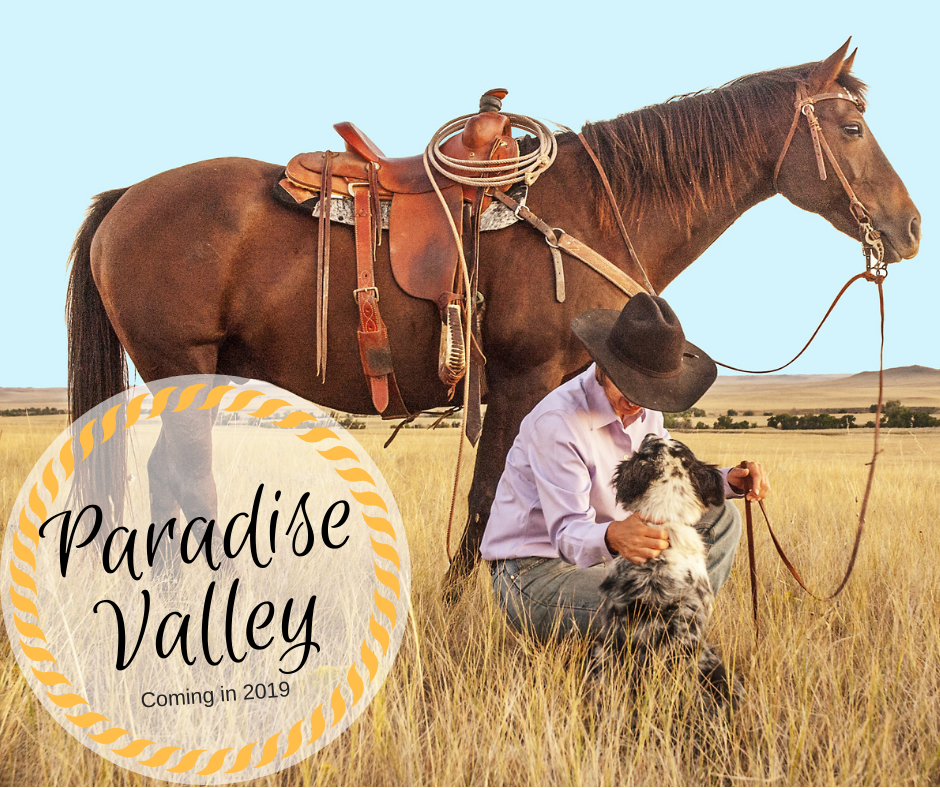 Patrick Cole had watched the tiny car come up and down the main road a few times, now. It was one of those ‘smart cars.’ He never did understand what was so smart about it. Around these parts, they joked that if you hit a squirrel, let alone a deer or even a raccoon, you would probably die. Everyone always got a good laugh out of that joke and he figured it was just about true. Smart car indeed. Smart not to drive one in this country, more like.
Cole suspected the car’s driver was his new ‘guest’. The only place he knew to rent such a car was the Missoula airport, he didn’t think they had them up in Kalispell, yet. Yes siry. That little annoying thing, zipping around like a lunatic had to be searching for his ranch. He was already beginning to regret the decision to rent out the small cabin, and it hadn’t even started yet.
It had all been Julie’s idea. But to no one’s surprise, she was nowhere to be found now and all the responsibility fell on his shoulders. Par for the course, really.
Foolish, that was what he had been. But the ranch needed the income. And now that his guest was here, he supposed he couldn’t turn them away. But then again, if the little smart car and its driver never found the driveway, he couldn’t exactly be held responsible for that, could he?
The smart car went cruising past his drive, again. Cole couldn’t help but let loose a small chuckle. He thought he had given pretty clear directions to Paradise Valley Ranch. Turn off the main highway 3/4 a mile past mile marker 136, ten miles after the turnoff and past the boulder that looked like a buffalo, turn on the dirt road, and follow that up to the main house. It was all pretty straightforward as far as he was concerned.
Just then, the car braked hard and skidded to a stop. Buck raised his head quickly from the gopher hole he had been vigorously investigating. The blue heeler cocked his head at Cole. “I have no idea, buddy,” Cole answered the silent question, shaking his head in wonder. “I have no idea.”
The dog stuck his nose back to the ground, clearly deciding the smart car excitement did not take precedence over gopher holes. Cole figured the dog had the right idea and went back to tightening the fence line he had been working on. Though, he couldn’t help but notice when the car shifted into reverse and jolted back to the front of his drive.
He grunted in amusement as the tiny car whipped itself onto the driveway and began to barrel its way toward the main house. This was surely going to be some kind of adventure. Or some giant pain in the ass. Probably the later, Cole decided. Buck yipped his agreement as he furiously dug into the rain-soaked soil.
Just then, a tiny, whining sound filled the open air. Buck and Cole both jerked their heads up at the same time. Cole didn’t realize what it was until he saw the tiny car jerking toward a puddle. It was a mud puddle that stretched almost across the entirety of his driveway. He barked out a harsh laugh before he could stop himself.
“Most people have sense enough to drive around a puddle that size,” he told the dog, who was also watching the car’s progress with rabid attention.
Sure enough, the car made it almost exactly halfway through the puddle, then slowed, and then it sunk to a stop. It sat, quiet, for a moment and then the driver must have pushed the gas pedal down hard because the little tires started spinning as if their lives depended on. Then the brake lights lit up and the tiny car jerked, but it definitely hadn’t made any progress toward dry land.
Buck snorted. The cycle repeated itself two or three times, while Cole and his dog stood watching the spectacle. You’d have to pay good money in the city to see a routine like this, Cole thought, more amused than he probably should have been – given that he was about to be hosting this mess.
Finally, Cole sighed and started gathering up his tools. “Best go pull that car out,” he told the dog. “It’s only gonna sink deeper doing that. Foolhardy city folk…don’t know nothing about nothing.”
He finished loading the tools onto the 4-wheeler and then climbed on. He started the old purring beast in one kick. Maybe it was going to be a lucky day after all because that certainly never happened. Cole was always telling the old piece of machinery that he was going to replace it, which only seemed to make it refuse to turn over with more and more frequency.
Buck was studiously ignoring Cole and frantically digging at a hole, desperate to get at something buried deep inside. Cole waited for half a second, and when the dog didn’t budge he whistled, sharp and short. The blue-heeler took off at a dead run and then launched himself onto the back of the 4-wheeler. He looked up at Cole with a load of false innocence in his eyes, his tongue was hanging out of his happy, grinning face.
Cole rolled his eyes but couldn’t keep himself from rubbing the dog’s head and scratching behind its ears. Damn dog had him wrapped around his paw, that was for certain sure. Cole huffed a laugh at the pup and then shifted the 4-wheeler out of neutral and into first gear.
“Best go recuse the damsel in distress,” he told the dog and hit the gas. After a moment of consideration, he added, “And her tiny, useless car.”